Saffron (Zaferan) is a spice that is made from the flower Crocus Sativus, which is also known as Saffron Crocus. Some people call it the Red Gold. Because this spice is the world`s most expensive spice by weight. The reason behind this high price is that, it is super difficult to manually extract large number of stigmas.

It`s taste and the fragrance is the result of the chemicals Picrocrocin and Safranal. Also, its coloring power is from the pigment called Crocin. The result of the coloring strength of its will is golden yellow tending to orange and red.

The history of saffron Research and documentation shows that the foothills of the Zagros Mountains in Iran are the native lands of this spice. Persians first cultivated Zaferan in Isfahan and Khorasan provinces.

There is a new discovery that shows the use of saffron goes back to 3,500 years ago. In addition, saffron-based pigments have indeed been found in 50,000-year-old depictions of prehistoric places in northwest Iran.

Saffron, from planting to processing in the manufacturing plant 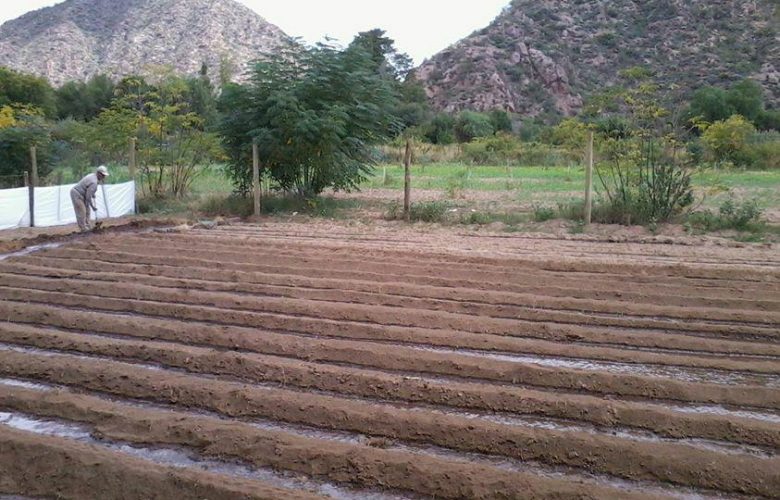 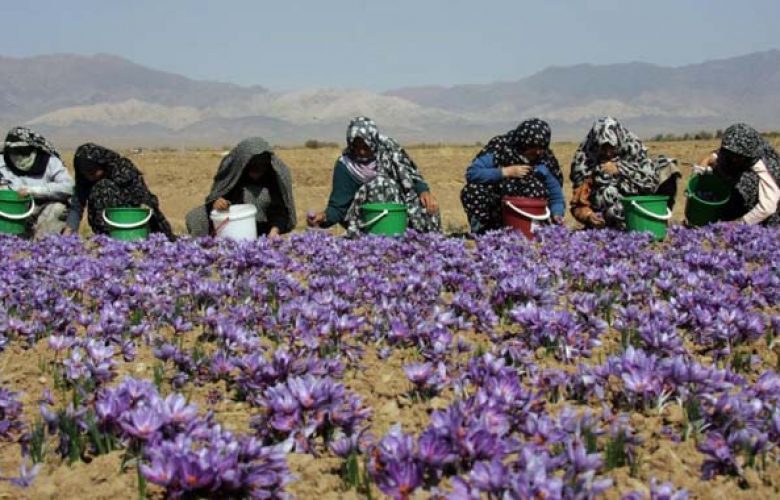 To Harvest, Farmers Cut Off the Open Flowers at Early-Morning on A Sunny Day (Before Sun Heat). Allow All Branches to Grow Through Winter and Feed the Plants for Next Year. 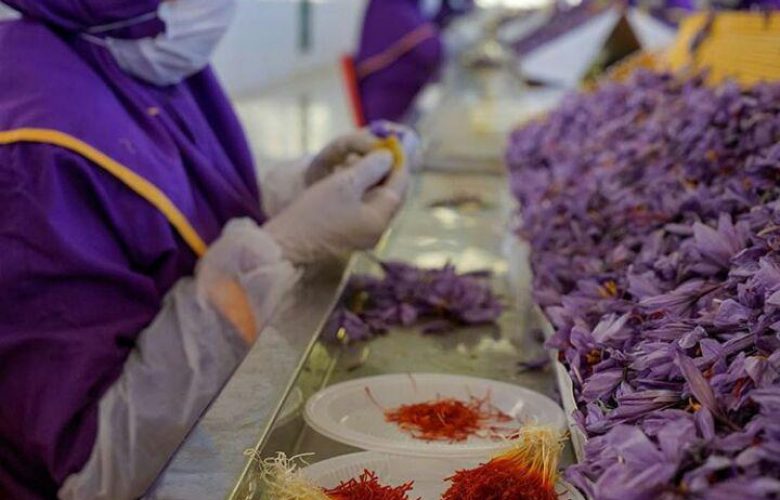 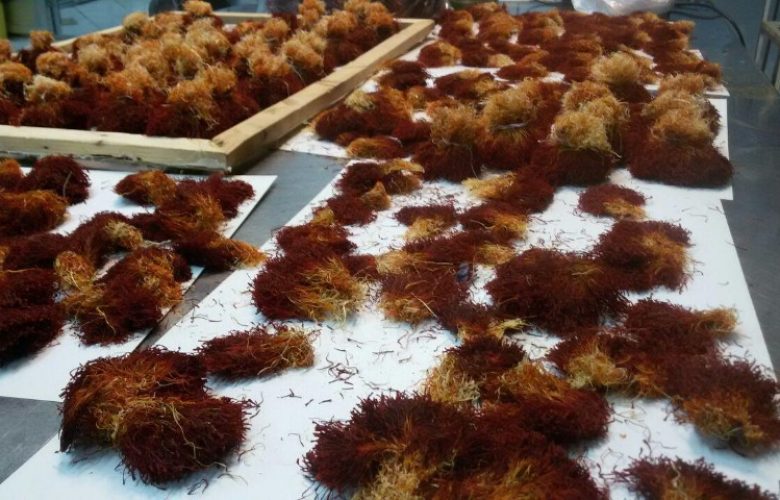 Raw Bunches Are Basic Products of Whole Saffron Stigma Which Is Using for The Production of Mancha And All Red Types. 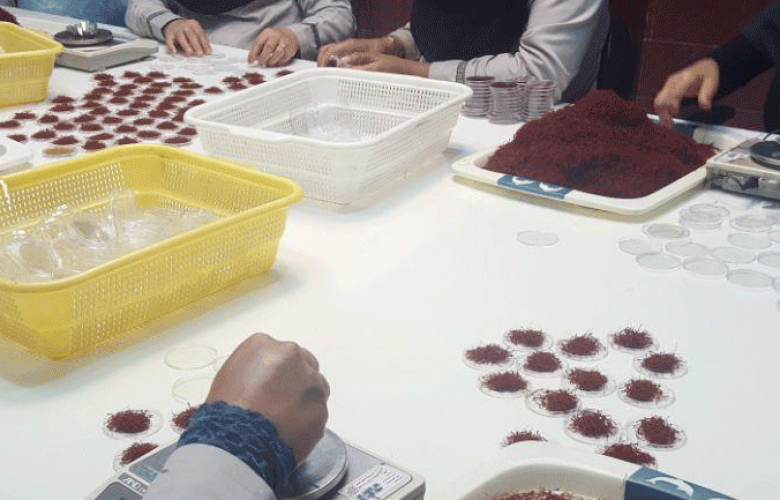 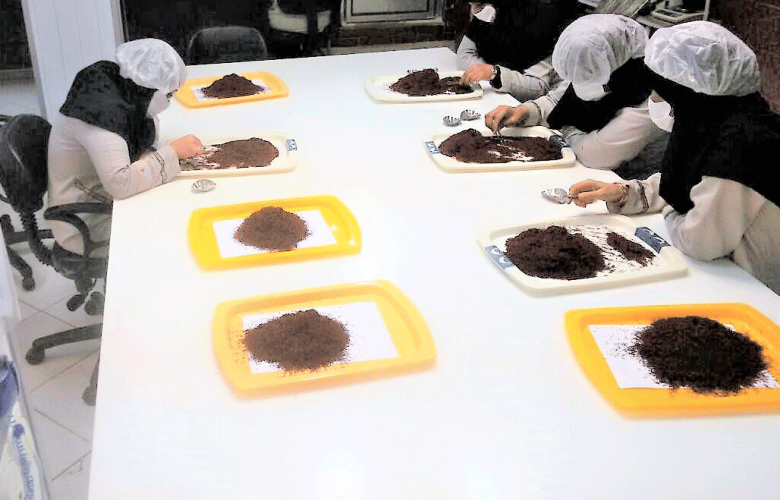 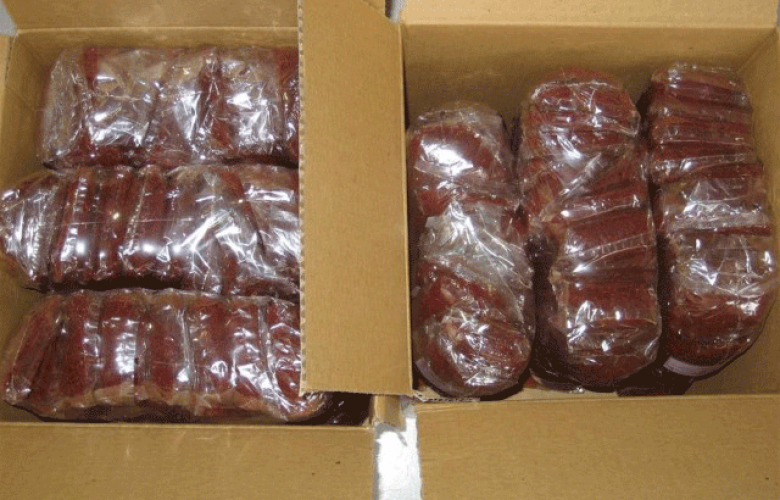 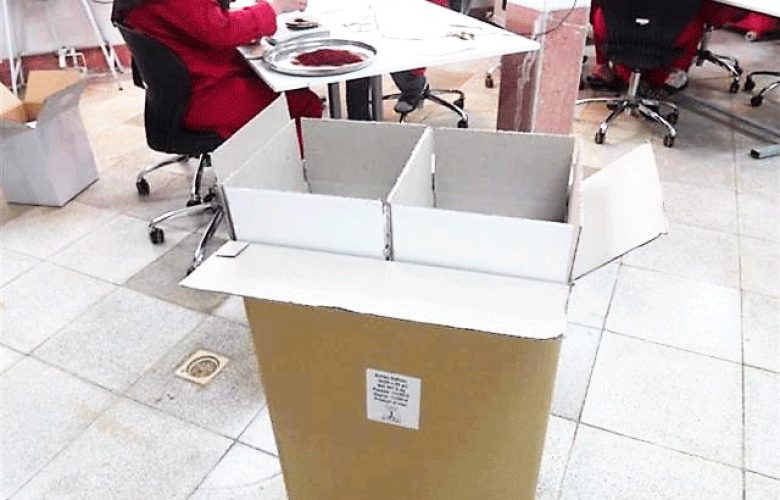 Persian, Indian, European and Arab People highly use this spice in their cuisines, confectionaries, and liquors. It is used as a spice in many culinary products. Food products such as margarine, sausages, cake powder, and many desserts. Dairy products such as butter and cheese. It is also used in other products such as sweets, candy, ice cream, jelly, beverages, wine, chicken, rice, seafood, soup, bread, and cake.

People use this spice for its medicinal properties, listed as below:

The scientific name for saffron is crocus sativus. It is both a bulbous and herbal plant. The lifespan of the saffron plant is 7 to 10 years. The brown bulb of the saffron plant belongs to the corm family. Each bulb grows into 6 to 9 thin, herbal leaves. In the autumn, one or two pink or purple colored flowers bloom from each corm. The pistil of the saffron flower is in the center and contains the ovary and the thin, yellow style growing inside. Saffron flowers have bright, red stigmas that are 20 to 30 mm in length. The stigma is the edible and commercial part of saffron. The stigma has many chemical components, such as carbohydrates, minerals, vitamins, pigment (especially crocin), essence (especially safranal) and flavorings (especially picrocrocin).

What is Saffron ' s Nutritional Values ?

Based on the international statics of 2017 from OEC website:

Total of 238 Million US Dollars. 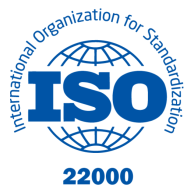 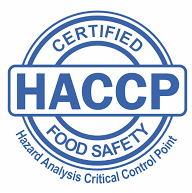 Join Over 10,000 others on the IDF email list to get Charming Offers and Exclusive Content & News about Dried Fruits & Nuts every 2 weeks.