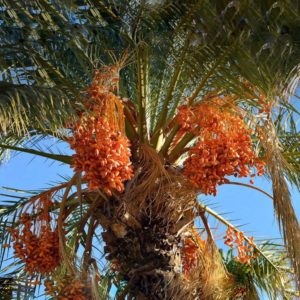 Vice-chairman of the National Association of Dates has mentioned that, 240 thousand hectares are cultivated in dates in Iran, producing over one million and 50 thousand tons of dates annually, and Iran is the world’s second largest producer of dates.

According to the statistics of the ministry of industry, only 17 certified units are working with 22630 tons of production.
And there are 3 units with 6150 tons capacity, establishment certificates and installed machinery, which have not started working yet.

121 units with establishment certificates and 444890 tons capacity are ready for producing Date juice and packaging.
According to FAO,

877.000 tons of Date is produced in the country each year, which 520.000 tons is surplus and could be used in processing industries.

Date surplus production could be processed to 312.000 tons of liquid sugar (date liquid or Date juice), and this is as much as one third of the imported sugar.

Where Do Dates Fruit Come From? 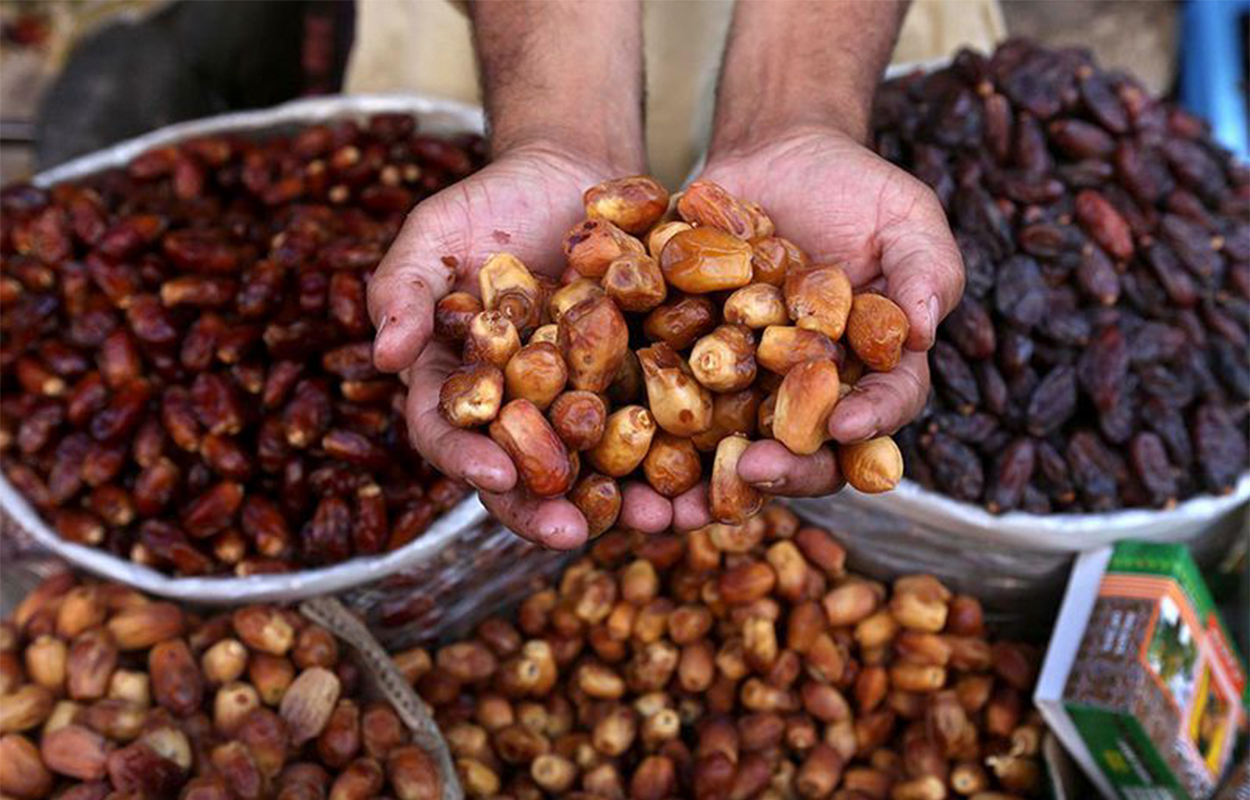 How Do You Eat Dates? 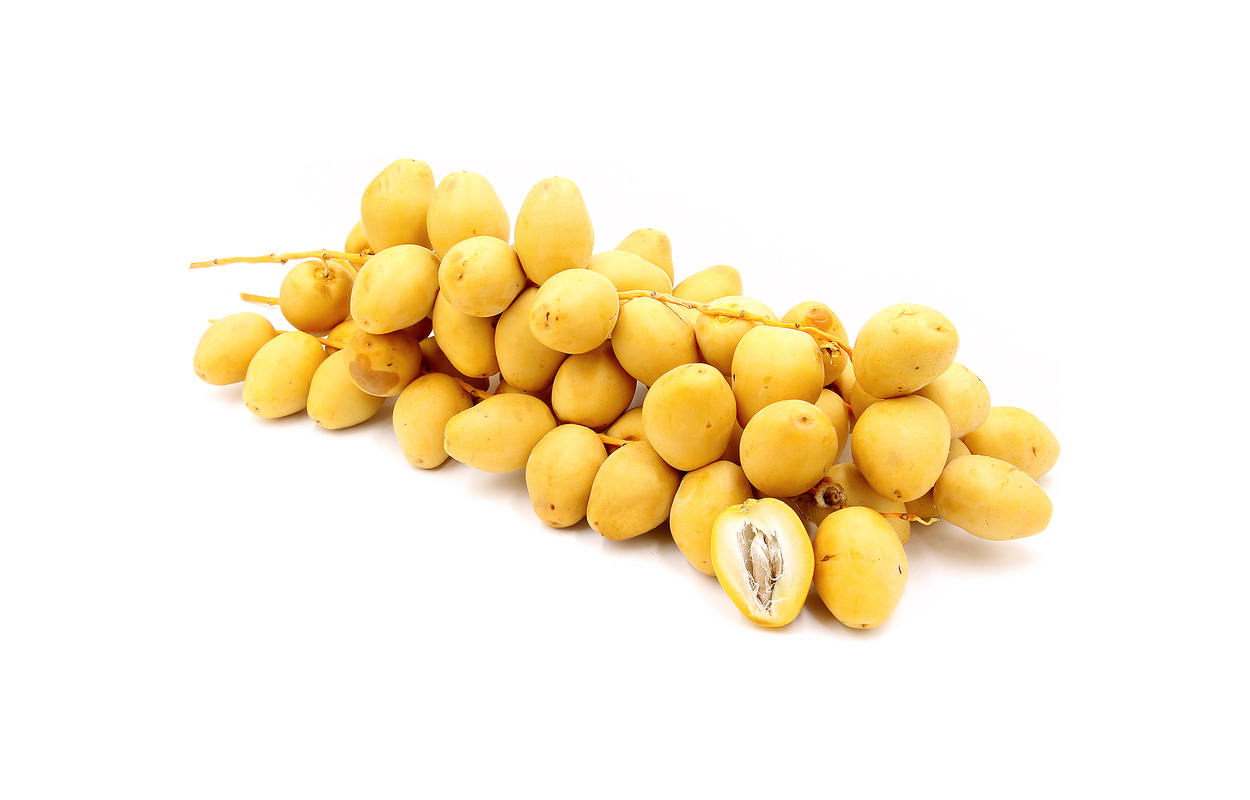 ×
The information you enter here will be sent directly to the recipient. It is not stored on this sites database. Read more in our Privacy Policy
SEND